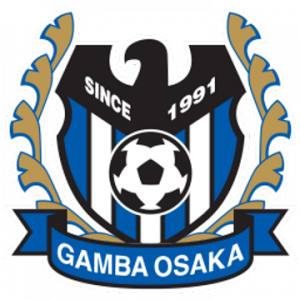 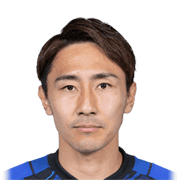 S. Kurata is a 33-year old Japanese professional footballer who plays as a Attacking Midfielder (AMF) for the Gamba Osaka in the Japanese J. League Division 1. His .

S. Kurata's eFootball 2023 Rating is 70 with a Max Overall Rating of 80 based on Max Level of 38. His notable skills include: