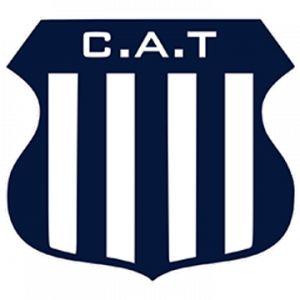 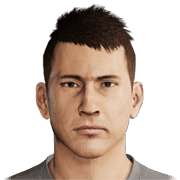 C. Auzqui is a 30-year old Argentinian professional footballer who plays as a Right Wing Forward (RWF) for the Club Atlético Talleres in the Argentina Primera División. His contract salary with his current team is amounting to €2,000,000 and is valid until June 30, 2021.

C. Auzqui's eFootball 2023 Rating is 75 with a Max Overall Rating of 85 based on Max Level of 36. His notable skills include: